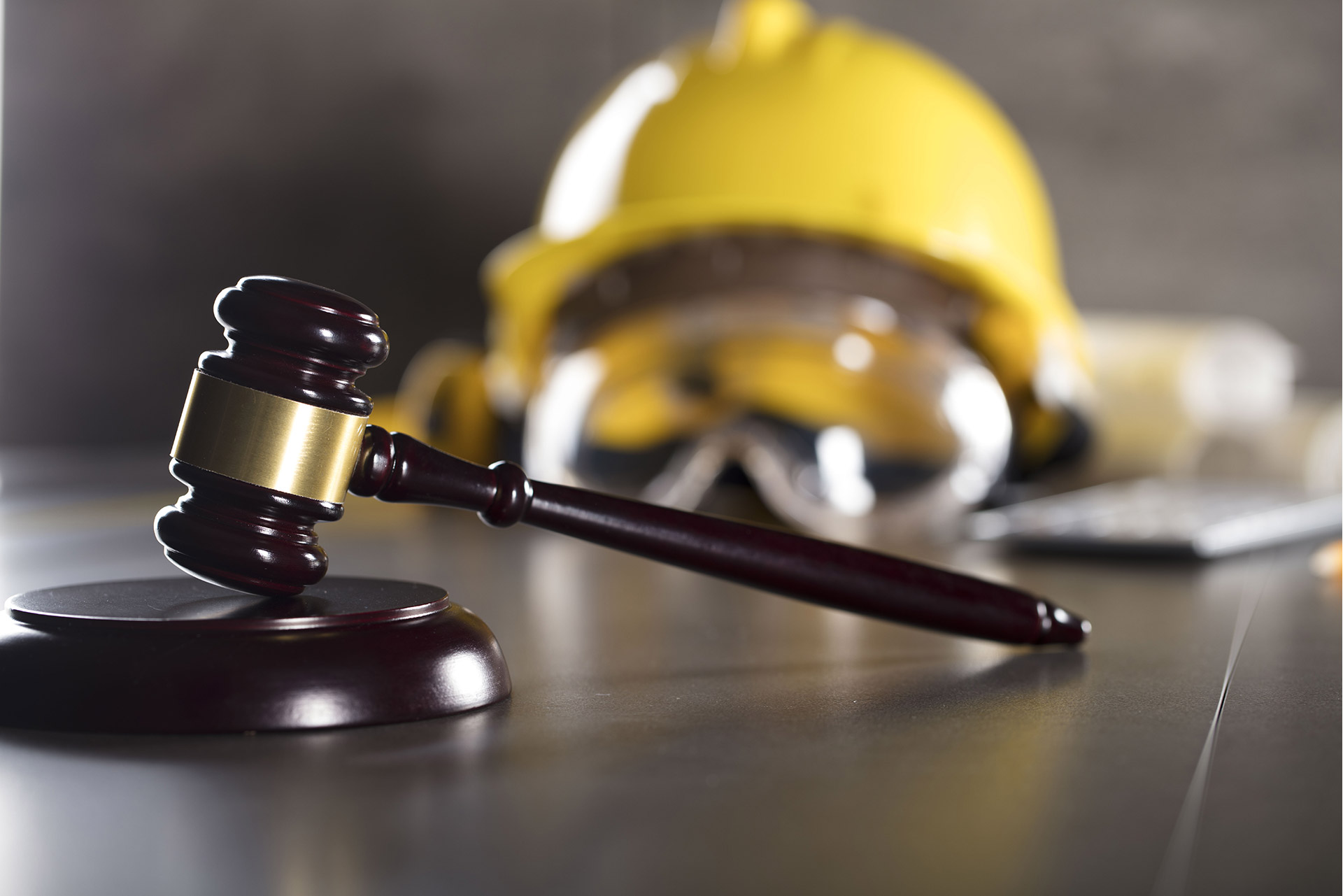 Construction delay disputes are very common these days and usually arise when the contractor or the homeowner breaches any of the terms and conditions mentioned in the agreement. This often leads to a civil lawsuit wherein one of the parties might want to seek compensation from the other holding them responsible for the delay in construction.

For instance, if the contract has a clause stating that only one of the parties can file a lawsuit for the damages owed because of the construction delay, then the other party has no rights of compensation at all. But if the agreement says that both the parties can collect damages for the construction delay, then the court might uphold or discard the contract based on the strength and enforceability of such clauses. That is why it is essential to hire a professional litigation lawyer to figure out your options and represent your case in court.

The Rights of the Contractor

Such excusable delays generally include matters that are not in the control of the contractor. For instance, any delay due to the acts of nature cannot be predicted by either of the parties, and such circumstances leading to the delay in construction are not considered the contractor’s fault. However, if the contractor delays the construction on purpose or for an inexcusable reason, then they might be held liable to compensate for the damages of the homeowner.

The Rights of the Homeowner

It is very important that both the contractor and the homeowner have knowledge of each other’s rights. This helps to prevent any unnecessary conflicts and make sure that both parties do their best to avoid any delay in the construction. Generally, the rights of the homeowner during the project make him/her eligible for the damages suffered because of the delay caused by the fault of the contractor. If the contractor has offered to complete the construction at a fixed price within a specified deadline and has agreed to take responsibility for any delay in completion of the project, then he/she would be liable to meet the additional costs for completing the job on time.

In most of the cases, when a contractor delays the construction for any inexcusable reasons, the homeowner can take compensation for the extra time out of the final payment. Also, there might be certain conditions in the agreement that would allow the homeowner to seek compensation for the delay at the end of the construction. In such cases, the homeowner can contact a professional litigation lawyer to file a lawsuit against the contractor. The court would consider the extra rights mentioned in the agreement to see if the homeowner is eligible for the claimed remuneration.

It is important to note that as the contract allows the homeowner some special rights to file a lawsuit for the construction delay, it can also give the contractor a few options to find a resolution for the conflict as well. Usually, such a clause in the agreement is included to ensure fair payment for the services offered by the contractor.

In some cases, the contract might even have a special condition that gives the contractor or the construction company more time to complete the project in case of any delays. This can be an inexcusable delay caused by the homeowner or any technical problems that might arise during the project, such as the late shipment of materials, bad weather, natural or manmade disasters, etc.

In case the homeowner refuses to abide by any such terms and conditions mentioned in the agreement, then the contractor can consult with a litigation lawyer and take the case to court. However, most experienced litigation lawyers would recommend settling the dispute out of court by coming to terms that are in the best interest of both the parties.

Landlord Liability for Criminal Acts of the Tenant

Do you have a personal injury case?

We do not charge a fee if we do not recover compensation for you.