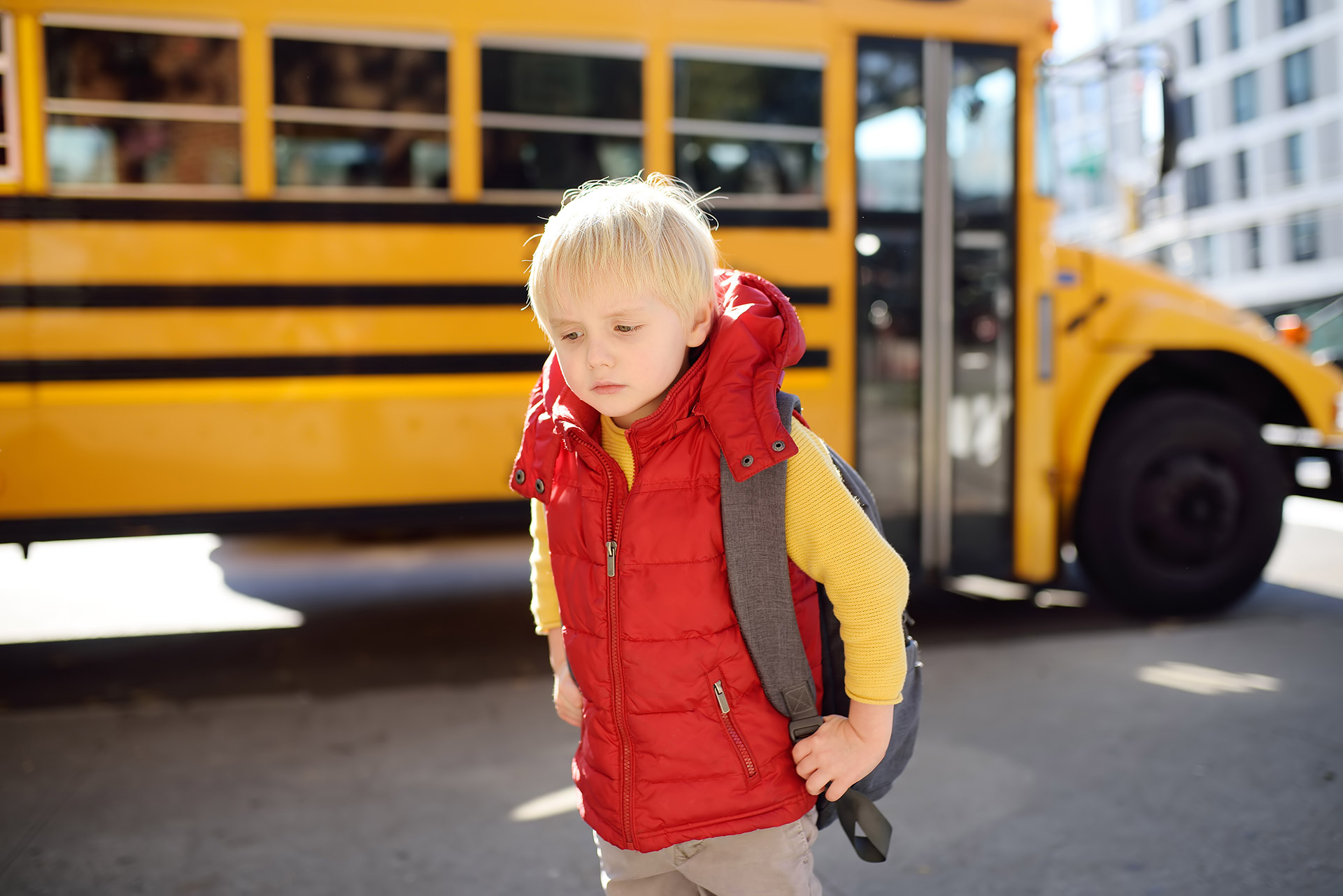 The National Highway Traffic Safety Administration or NHTSA says that a school bus is the safest mode of transportation for school-going children. School buses are designed to be safer than other passenger vehicles and are heavily regulated by local and federal authorities to maintain safe transit. However, school bus accidents can still happen and can seriously injure the bus riders. In fact, reports from the NHTSA say that around 4 to 6 children sustain long-term injuries in school bus accidents every year, some of which can even be fatal. That is why it is very important that you know how to proceed when your child is injured in a school bus accident.

Taking Legal Action in Case of a School Bus Accident

Many different parties can be responsible for a school bus accident, which is why filing a lawsuit in such an unfortunate event is so complex. Therefore, you should first hire a reliable personal injury lawyer to understand your legal options and find the liable party to file a lawsuit. Most of the school bus accidents in California are reported to be caused due to the negligence of the bus driver. So the bus driver would be liable for compensating for the damages. In some cases, the employer of the school bus driver can also be held accountable for the accident when the negligence of the driver directly led to the disaster.

When Someone Else is Responsible for the School Bus Accident

On the other hand, if the bus accident happened due to the negligence of another vehicle’s driver, the guilty party would be liable to compensate for the victims’ injuries and other damages. It is comparatively much easier to take legal action in such cases. The guilty driver or his/her insurance provider would be held liable to pay for the economic and non-economic damages of the victims. Yet again, your lawyer would have to provide evidence that the negligence of the defendant caused the accident and that it did not happen due to any other reason(s). You can work with your lawyer to document the details of the accident, and prove the fault of the other party using police reports and witness testimonies.

Your lawyer can also negotiate with the defendant’s insurance company in order to settle the case outside the courtroom and to reach a fair settlement. However, if they refuse to pay a reasonable amount, you can proceed with the lawsuit and take them to court to get the compensation amount you deserve. In any case, when you have a reliable personal injury lawyer on your side, you can leave all the matters in their hands, and focus only on the recovery of your child from the tragic experience.